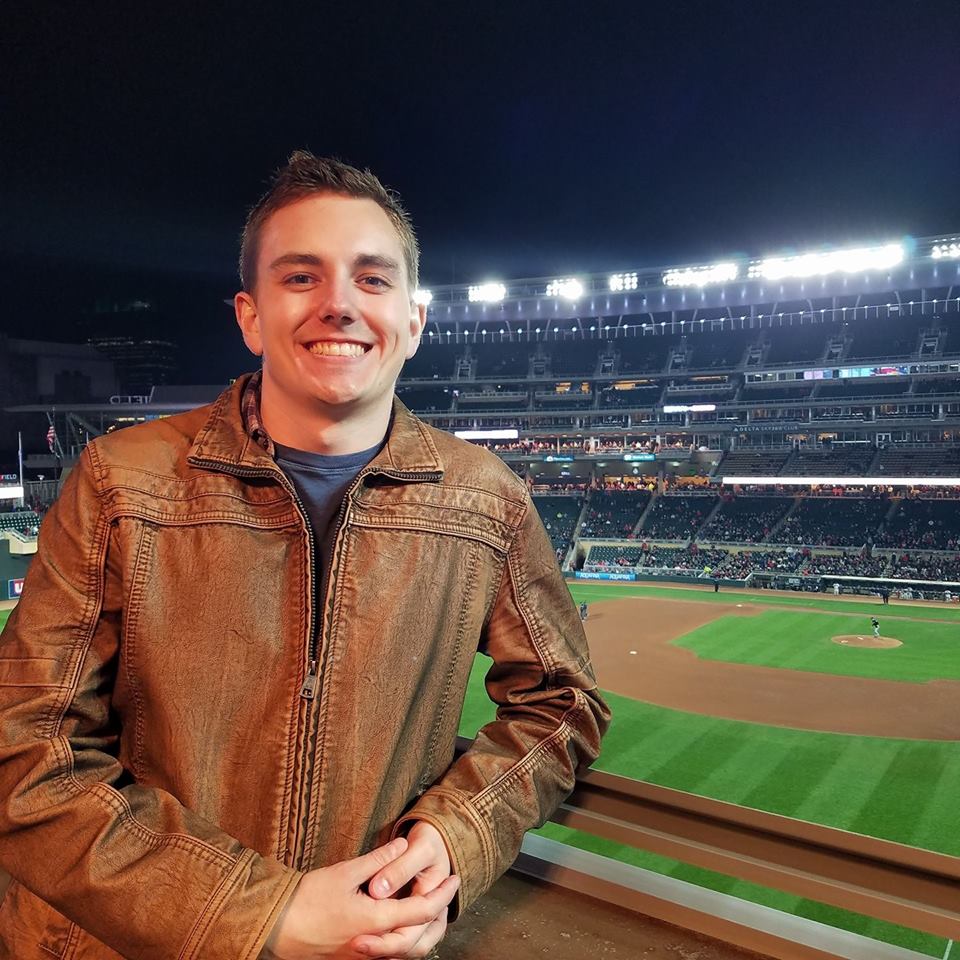 Me at a Twins baseball game, Spring 2017

This page is a brief biographical description of me, Alex, the owner, administrator, and creator of StateKraft.

People often ask me what made me want to create a game like StateKraft. The answer is complicated, but the root of it lies in an innate desire to build and create, paired with a passion for government and the internet. From a very early age I loved to create and design things, when I was very little I used to create crossword puzzles and give them to my parents to complete. I was also a computer nerd from a very early age, and playing games on various sites it wasn't long before I was recruiting my mom's help in creating my own websites. She didn't understand what I wanted to be creating websites for, and to be honest, I don't recall what 7 year old me was creating websites for either. But for whatever reason, I always had an interest in web development.

As I mentioned I played a lot of online games, and it must've been around the same age that I was searching online for games where I got to create my own country. I don't recall the name of the first game I found, but it was an online text based game primarily focused around war. I played that for a while but was never any good at it. Shortly after I discovered NationStates, a roleplay heavy nation simulation game where you got to play online and interact with thousands of other players. It didn't take long to realize I wanted to do more than write long paragraphs about my fictional countries history, and I had discovered CyberNations. CyberNations came out in 2006 and it was in the first couple of years after that that I discovered it and was hooked. I played CyberNations off and on for a few years, before I finally found myself banned from the game. Being an annoying 11 year old, it's not too surprising in hindsight.

After being banned and a few unsuccessful attempts to evade the ban and start playing again, I decided I would create "my own CyberNations." And so began the long journey of really learning the web development skills necessary to create my own text based massively multiplayer online game. I learned through trial and error, starting and abandoning new projects regularly, each a bit more promising than the last. I learned a lot along the way, and as I got older learning the inherent concepts of computer programming came easier to me. My first major success was a game I created my freshman year of high school called Pixel Nations.

Pixel Nations was a game a lot like CyberNations, you registered and created your own nation and then got to trade and battle with other players. My coding was beyond sloppy, and the game had a number of security vulnerabilities, but at its peak I believe had around 500 people signed up. I made a few hundred dollars letting people donate money for money in the game, before I ultimately sold the game to a player for a little over $1,000. Like I said, the game had some serious coding flaws and I was tired of trying to fix them, so selling out was an easy decision for me at the time. At 14 years old, I was filthy rich, and life was good.

After I sold Pixel Nations I stopped pursuing game creation for a while, but it wasn't too long before I was back with another game. My next project was called Martian Empires, and it was a better version of the same game with a different setting: Mars. Unfortunately for me, the demand for games where you created a colony on Mars was considerably less than games where you created your own Earthly nation. The coding in Martian Empires was much better, but I designed the whole thing behind closed doors and didn't get necessary feedback during development to actually create a fun game that people would be interested in. In the end, Martian Empires was even less of a success than Pixel Nations.

I was on hiatus again, around 16 years old now, and school was starting to pick up. I was working a lot of hours at a part-time job as a busser and then a cook. After spending enough time doing that, I realized that I didn't want to work a job like that through the rest of high school and college, and I had already seen the potential for money made online. It wasn't long before my next game idea was hatched: Politics & War.

Maybe not the most sophisticated name you've ever heard, but Politics & War has been my greatest success to this point. I started Politics & War my junior year of high school, and spent about a year developing it before the official launch on August 5th, 2014. Politics & War, or P&W as it is often referred to, has all but taken over the playerbase of CyberNations, that old game from 2006 that banned me as a young kid. P&W has created so many opportunities for me in my life so far, and expanded my web development skills significantly. While it always needs attention, tweaking, and updates, it's a largely self-sustaining game with an amazing community. When I turned 18 I formed a company, Red Road Entertainment LLC, to manage the site and related assets. When I got to college, the university newspaper even did a story on me.

Now, at the age of 19, I'm starting my 3rd year of college and working on a new project: StateKraft. With StateKraft I hope to blow all of my previous creations out of the water, and create the ultimate online geo-political nation simulation game. With years of experience both playing, creating, and administrating these games I hope that I will be able to truly create a great game that can appeal to more than just the niche gaming audience that is attracted to games like CyberNations and Politics & War.

I've got big plans in store, and I'd like to take this opportunity to thank you for being a part of the StateKraft development process. 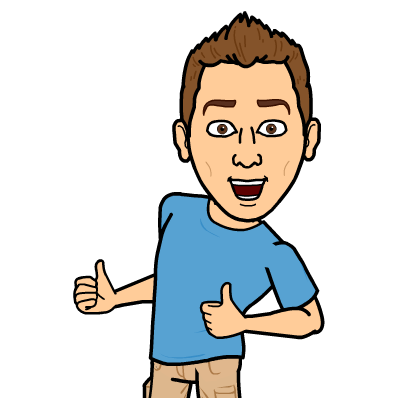